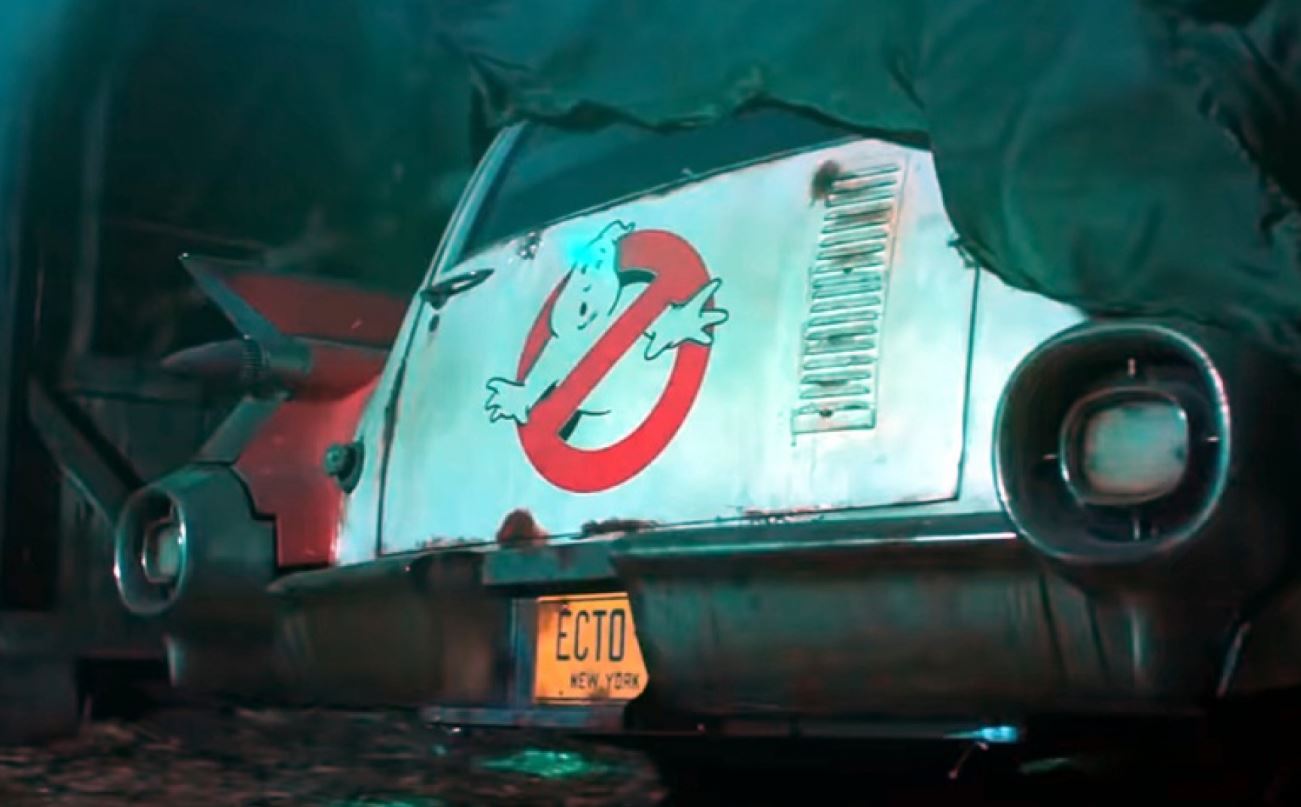 I loved this first trailer for Ghostbusters: Afterlife. It feels fresh and I think the concept of a couple of kids slowly discovering something incredible about their grand-dad is wonderful.

This next chapter in the original movie universe looks to focus on Egon Spangler’s family, who move to a small town where they learn about their grandfather’s legacy. Unknown to them, he was a member of the Ghostbusters!

It might not be the sequel that fans imagined but straight away it brings back memories of when I first discovered Ghostbusters. Probably around the age of our young actors shown here and that gets me excited! Damn you nostalgia!

Directed by Jason Reitman, son of Ivan Reitman (involved in the first two Ghostbusters). The script is written by him and Gil Kenan. The movie stars Carrie Coon, Finn Wolfhard, Mckenna Grace, and Paul Rudd.

Love films and geeking out? Make sure you check out our website here.