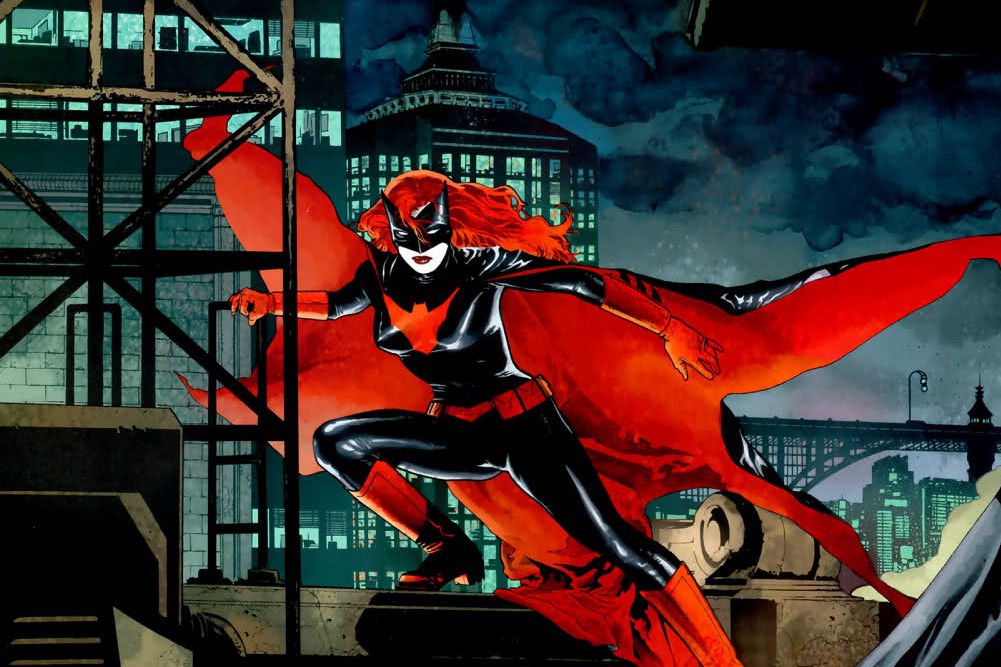 The upcoming, three-night special known as “Elseworlds” will span across CW’s main shows: Arrow, The Flash and Supergirl. In the lead up to this event we’ve seen photos, showing Arrow (Stephen Amell) and The Flash (Grant Gustin) switching roles. In the video below, which is one of two new promos, we see Batwoman (Ruby Rose) in action for the first time since it was announced that the female hero was getting her own TV show. I don’t know about you but I’m excited to see this character brought to life.

This crossover event will bring Green Arrow, The Flash, and Supergirl to Gotham City where they will meet Lois Lane, Nora Fries (wife of villain Mr. Freeze) and introduce Rose as the fictional hero, Batwoman. What do you think of the teaser and does Rose fit the part?